Book any of our speakers here 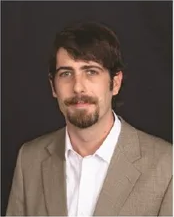 Alex has a B.S. degree in journalism from the University of Florida with an emphasis on economics and international relations, as well as an A.A. degree in foreign languages from Miami-Dad College. He is co-author of the book Crimes of the Educators, and currently serves as foreign correspondent for The New American magazine and Advanced Economics teacher at FreedomProject Academy. 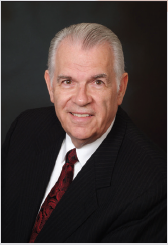 NAFTA is dead – long live NAFTA! Supposedly President Trump listened to the people and scrapped NAFTA, but the Swamp is praising the USMCA as NAFTA Plus. Arthur Thompson reveals the contents of the USMCA in an easy manner for all to understand; you decide – is it just another entangling alliance our Founders warned against? 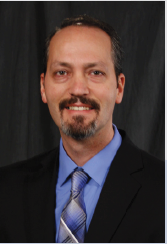 Rein In Big Government With Article VI, Not V Elected officials are bound by oath to support the Constitution – many of them are not! Many are calling for a convention, but how can changing the rules fix anything when they’re not being followed in the first place? Join Robert Brown to learn how the solution is to enforce, not change, the Constitution. 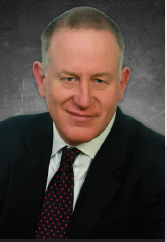 The Enemies Within The past two years have seen many “spontaneous” violent uprisings, protests, and “social justice” court cases. Who’s really behind this? Join filmmaker and producer Trevor Loudon as he unravels the web, reveals the secrets, and shows us how we can restore America and preserve liberty. 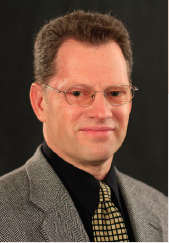 No Borders, No Nation “No borders” equals “no nation,” which equals “world government,” and an end to American freedom. Last year alone, 300,000 illegal immigrants entered the U.S. Join William Jasper to hear how the current immigration crisis is a threat to American sovereignty, and what we need to do to stop it.